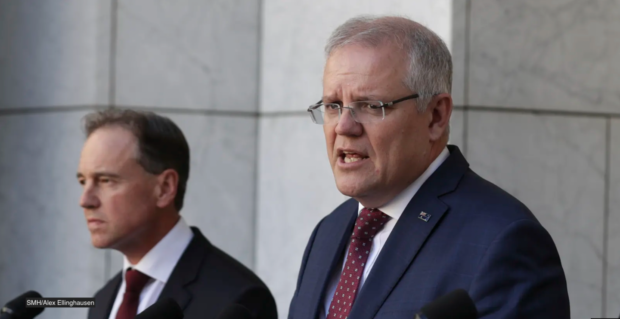 The Morrison Government has secured a further 10 million empty announcements, which will be rolled out over the course of 2021.

“That brings us to a total of 150 million largely meaningless but highly effective media announcements in total,” the Prime Minister said.

Health Minister Greg Hunt said Australians wanted certainty in the nation’s announcement rollout. “As we’ve announced before, we will begin by rolling out 80,000 announcements a week, and then look to accelerate the rate of announcements as they become announcable”.

The announcements announced today are a highly effective form of announcement, proven to be at least 95% effective at distracting attention away from less announcable announcements. “In many cases it eliminates the bad news altogether,” the Prime Minister said.