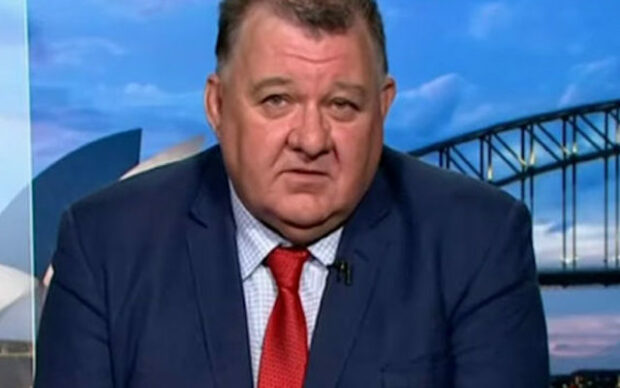 Liberal backbencher Craig Kelly has strenuously denied that he is anti-vaccine, saying it is the microchip inside the vaccine, rather than the vaccine itself that he is concerned about.

“The vaccine may well stop you getting coronavirus and that’s great. I support that 100%. It’s rational and sensible, and that’s what I’ve told the Prime Minister.

“But I think we should also be concerned about the fact that Bill Gates will be able to directly control us using a 5G microchip which he operates from a pizza shop basement beneath Washington DC. That’s all Im saying,” he said.

“Don’t get me wrong. I support the Government’s health advice. I support Australia’s health system. I’m not some loopy nutcase casting doubts on vaccines. But I do think it is prudent to be concerned about the chemtrails these chips will leave in our bodies, and – I might add – the bodies of the two million children that are right now being transported through underground tunnels to be delivered to Tom Hanks’s house in Hollywood. Even an idiot can see that. Especially an idiot”.