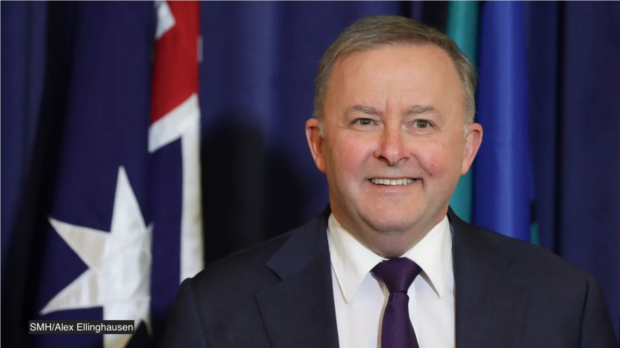 Opposition leader Anthony Albanese has revealed a new shadow front bench that will take it right up to Scott Morrison before losing at the next federal election.

He said it was important for Australia to have a strong alternative government. “This isn’t it. But it’s good to mix the team up a bit from time to time don’t you think? A change is as good as a holiday, as they say”.

He denied claims that the party wasn’t competitive. “I’m confident of a top two finish at the next election. I’ll put money on that,” he said.