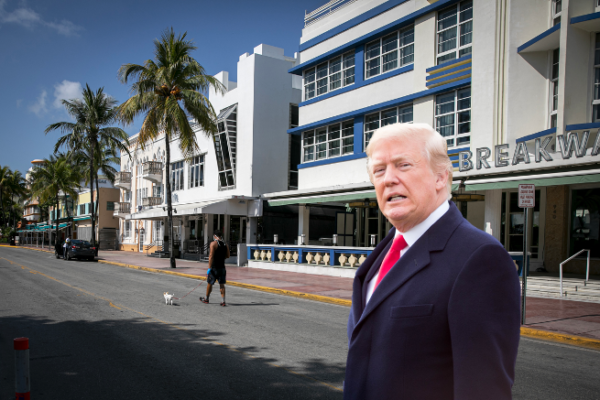 A Florida man, believed to be in his 70s, has been telling passers by that he is the leader of the free world.

“I just assumed he was talking about his wallet or his phone. But it turns out he was referring to an election. It was very odd.

“I asked him if perhaps ‘The Election’ was the name of his cat or dog, and where he had last seen it. But then he started ranting about the size of his inauguration crowd, and his television ratings, so I decided it was probably best just leave it. I gave him a few dollars and asked if he had a place to stay tonight”.

Authorities say they tried to contact the man’s friends but none were available.