CLOSE
The Nation
“People Should Be Able To Say Whatever They Want, Unless It’s About Me In Filipino Strip Clubs”, George Christensen Says 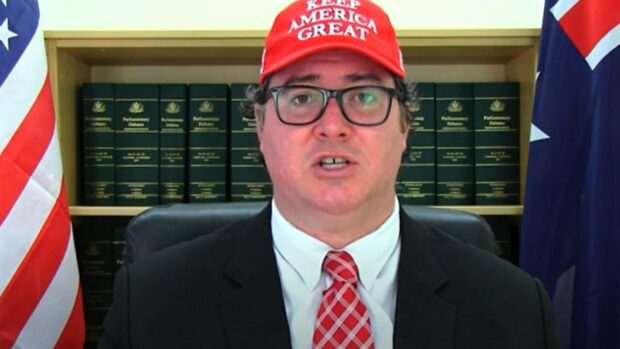 Queensland MP and Trump fanatic George Christensen has slammed Twitter’s ban on the US President, saying people should be able to say whatever they want on social media, unless it’s about the 28 times he allegedly travelled to Manila to visit titty bars, in which case he would pursue legal action.

The member for Dawson, who threatened to sue anyone who claimed he went to Ponytails nightclub to perve on naked women rather than fulfilling his role as a member of parliament, said freedom of speech was paramount to our democracy.

“If Trump wants to incite violence online then we should have the right to hear it. But if you want to publish articles about how I spend my time in a taxpayer funded role, you can expect to hear from my lawyer,” he said.

Mr Christensen said it was a threat to democracy when a president was unable to tweet about overthrowing a democracy.