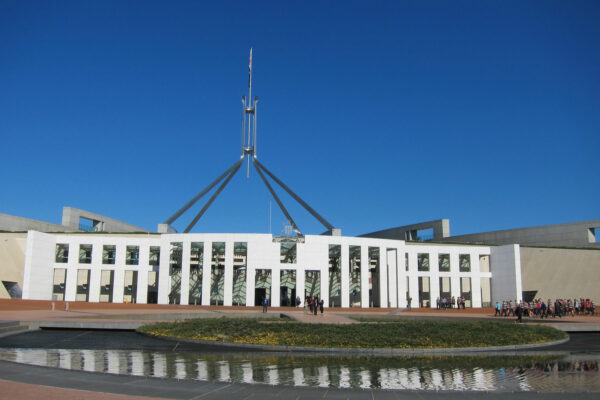 A group of activists looking to mimic the events in the US by storming Parliament House have pulled the plug, after someone pointed out it would mean going to Canberra.

“I’m all for taking back our country and freedom and that, but you gotta draw the line somewhere,” activist Rob McManus said.

“We were all fired up and ready to cause some mayhem. And then Johnno told us that Parliament House was in Canberra, and we said nah stuff that. Where are we going to celebrate afterwards? Mooseheads?”.

Co-conspirator Jason Black said he never would have got involved in the plan had he known where Australia’s capital was. “I went to Canberra for a school excursion in 1997 and it was boring as fuck. I’m a patriot, but everyone’s got limits”.

Black said another member of the group did push ahead with the plan to drive out to Canberra. “But then he hit the first roundabout, took a wrong turn and ended up in Jindabyne”.

Like this? Help us write more stuff and buy more beer by donating to The Shovel.