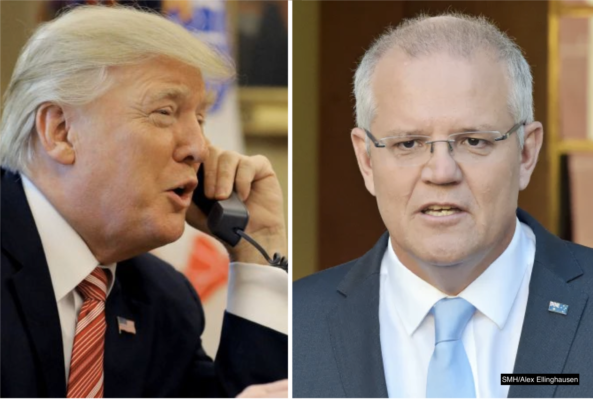 Critics were quick to denounce the announcement, saying it was yet another example of Australia signing up to a war it couldn’t win. “Once again, we’re off to help the US invade a poor, dysfunctional nation without any plan for rebuilding it later,” one foreign analyst said.