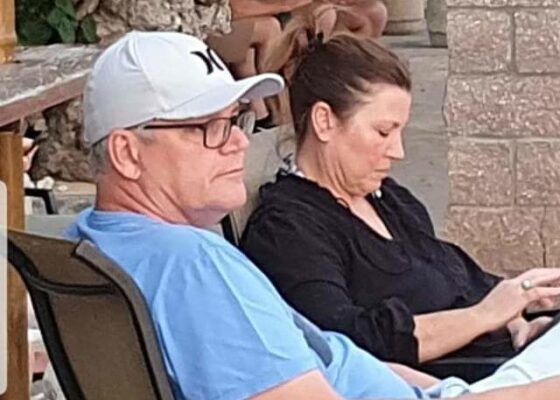 Australia’s complex system of alerts and warning levels for national emergencies will be replaced by a clearer system whereby people will simply check to see if Scott Morrison has fucked off on holidays.

“If he’s on holidays, assume there’s an emergency gripping the nation. If he’s not, then you can safely say everything is under control,” a spokesperson for the new system said.

“We saw it last year when the bushfires were ravaging the country – there was some confusion about the various different codes and warning levels. If this system had been in place then, we could’ve just noted the fact that the PM was putting his feet up in a resort, and then instantly implemented emergency procedures”.

The spokesperson said the new system was already working. “We were uncertain at first of the severity of the COVID situation in Sydney. But then we noted that the PM was on holidays and we knew straight away that we had an emergency on our hands”.

Despite widespread support, one policy expert criticised the new approach, saying it is still not clear enough. “What we’ve seen all throughout this year is that if Scott Morrison is not officially on holiday then he is unofficially on holiday – building a cubby house for a guinea pig or some bullshit. So it’s very hard to tell the difference”.