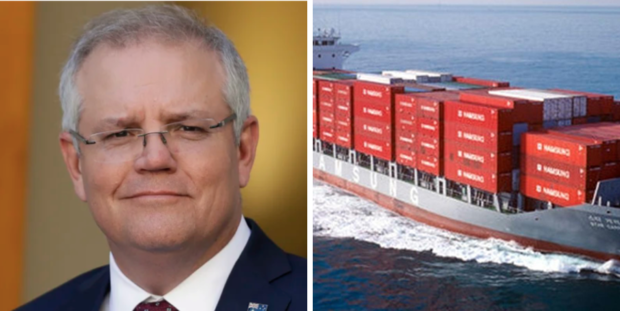 Prime Minister Scott Morrison has demonstrated just how seriously he takes the government’s ‘stop the boats’ policy by managing to totally shut down all sea-based trade with Australia’s largest trading partner.

Before Morrison was Prime Minister thousands of cargo ships would make the journey between Australia and China and back again. But thanks to Morrison’s uncompromising approach, that has slowed to a trickle.

Mr Morrison, who was the Immigration Minister initially credited with stopping asylum seeker vessels, was praised for his determination.

One policy expert said the Prime Minister was underestimated as usual. “A lot of people said it wasn’t possible to totally smash the business model of thousands of Australians companies. But, as we’ve often found before, people tend to underestimate what Scott Morrison can achieve”.