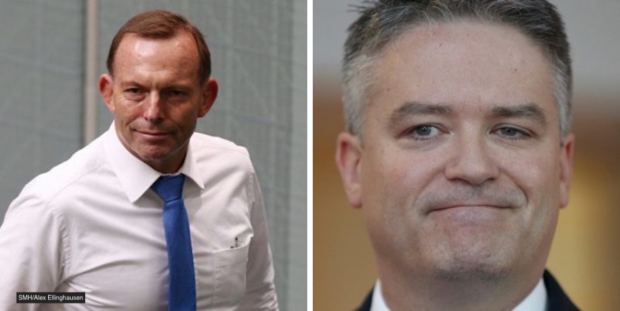 Prime Minister Scott Morrison has made assurances that every single one of the thousands of former Liberal ministers currently travelling overseas will be able to get home in time for Christmas.

In an emotional speech to Parliament, Mr Morrison said it was his government’s responsibility to make sure that all Australians who had high-level connections with the government had the opportunity to see their families for the festive season.

“As we emerge from this coronavirus crisis, it’s important that we don’t forget our fellow well-connected former Liberal ministers who are travelling on European junkets during the middle of a pandemic. We are all Australians, and we will not abandon them”.

The PM said he was looking at ways to expand the capacity of quarantine hotels. “Of course, these people won’t need to stay in those hotels – they’ll be able to stay in their own house. But it makes for a good headline to say that we’re expanding capacity”.

The Government said it was working closely with private-chartered jet companies to increase the number of seats available.