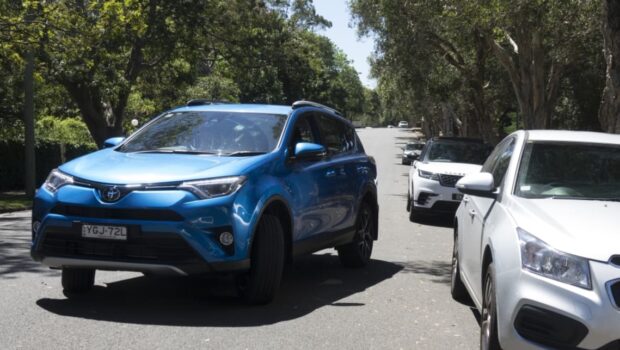 Parking a car parallel to the road in line with other parked vehicles while others look on and judge will be an Olympic sport in Paris 2024, it has been confirmed.

The International Olympic Committee (IOC) said the addition of the popular spectator sport was long overdue.

“Running 100 metres in under 10 seconds is difficult. But not nearly as hard as driving a car backwards into a small space with the radio blaring, while someone in the back seat tells you they could do it better,” a spokesperson said.

The event will include a number of different rounds, including ‘parking between two SUVs’, ‘parking with an opinionated passenger’ and the gold medal round ‘parking right out the front of a pub while 100 people look on’.

To increase the difficultly level and to mirror real-life competitions, participants will be asked to drive in a car that is clearly too big for them.

Unlike other Olympic events, judges will make loud comments and unwelcome suggestions while the competitors are in action.

Competitors are advised to start looking for a park now.