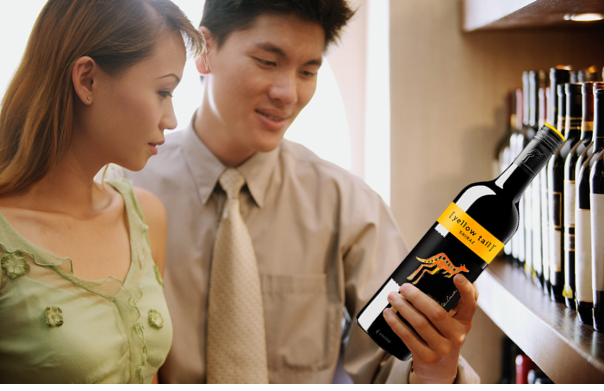 In amongst all the barbs being thrown around between Australia and China, we’ve forgotten that, thanks to the new tariffs, some guy in Shanghai has just had to shell out the best part of $200 bucks for a wine one reviewer described as ‘strawberry jam mixed with paint thinner’.

Human rights experts have said people should not be subjected to Yellow Tail at any cost. But this is just cruel. Has someone called the UN?

This is a drink that’s variously been described as smelling like ‘unwashed laundry and a sort of damp mould’ that tastes like ‘cherry Coke mixed with cough syrup’. No-one should have to be put through that.

The only thing crueler would be asking the Chinese to drink their own wine.