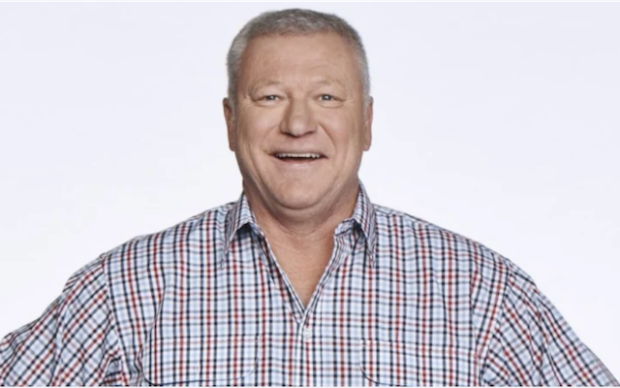 Saying it was time to get serious about foreign policy, Scott Morrison has brought in Australia’s favourite tradie to mend the nation’s broken relationship with China.

The PM said the host of The Block was just the person to totally overhaul the complex diplomatic relationship. “The China-Australia relationship may look like a bomb-site right now. But give Scott Cam 24 hours and he’ll have it patched up and ready to go”.

Mr Morrison said regular Aussies could relate to what had happened with China. “We’ve all gone and totally destroyed a strategic partnership with the nation’s most important trading partner at some point. But the fun bit is building it back up again with a few beers, some careful product placement and a TV crew,” the Prime Minister said.

Mr Morrison said that when it came to Australia-China relations, Scott Cam had a lot of experience selling hardware.

“Everyone is telling me to listen to foreign policy experts. But I’ve always said if you want something done properly, get in a reality TV host”.