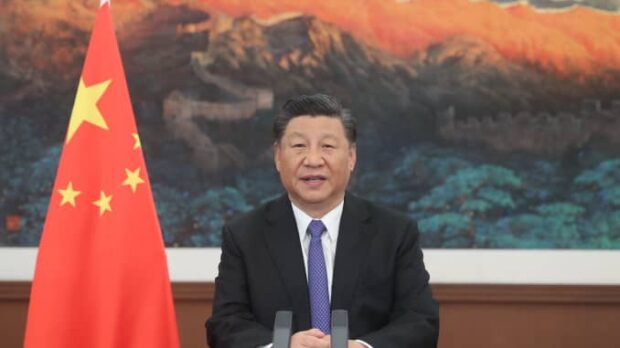 A directive from the Chinese Communist Party has obligated all citizens of the mighty and glorious nation of China to publicly criticise Australia’s record of human rights abuses, or risk life-long incarceration in a secret prison camp.

A Communist Party spokesperson said it was each citizen’s patriotic responsibility to speak out against other countries’ suppression of rights, and if they chose not to then there would be ample time to discuss their reasons why at a re-education facility in the country’s north west.

“We ask all people from this magnificent nation to publicly condemn Australia’s human rights record on a state-controlled social media platform of their choosing,” a spokesperson said.

“We know millions of citizens are appalled at Australia’s behaviour. We also know the specific citizens who are not appalled, thanks to our comprehensive surveillance and tracking program. We will be visiting them soon”.

The issue started when the Chinese government posted an image on Twitter – a platform it prohibits its citizens from using – which criticised Australia’s human rights record.