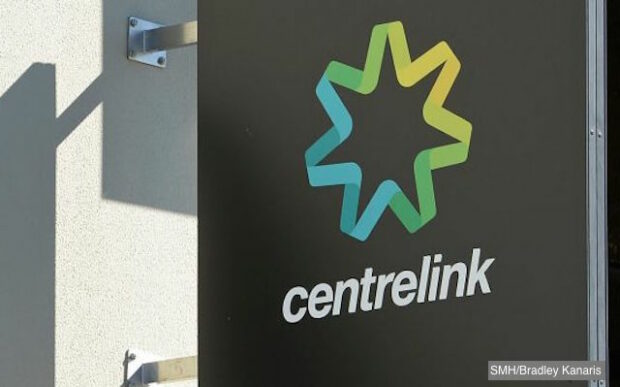 In what has been described as an ‘administrative error’, the Federal Court has ordered the Government to pay Robodebt victims $120 billion, instead of the originally agreed amount of $1.2 billion. The Government will be required to pay the higher amount anyway.

When asked to explain how the figures were calculated, a spokesperson for the victims said it was based on complex maths that they wouldn’t understand.

“We’ve used algorithms and big formulas which you don’t need to worry about. Just pay the amount listed on the piece of paper we sent you and all of this will go away”.

When pushed further, the spokesperson explained, “We’ve used an income averaging method, which takes an average of the money owed, multiplies it by ten and then adds a zero. It’s 100% accurate around 8% of the time”.

When Government officials pointed out that the amount was incorrect the victims’ spokesperson said, “prove it”.