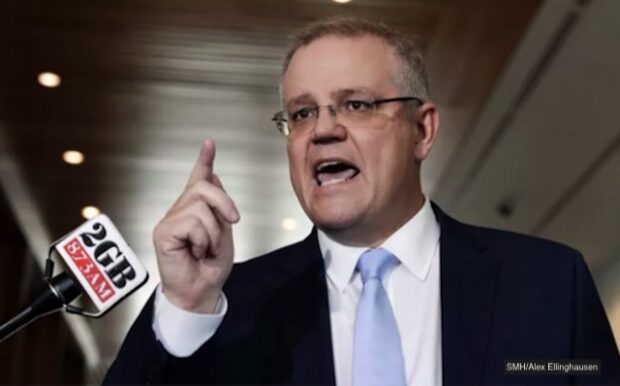 Scott Morrison has denied accusations he mansplained an answer about what it’s like to be a woman in parliament, telling a female journalist that perhaps she doesn’t know what mansplaining actually means, but that he would be happy to clarify it for her.

The journalist began by saying, “Prime Minister, some people have accused you of mansplaining, which is defined as …” before Mr Morrison interjected.

“Let’s go through what mansplaining means. It’s to explain something to someone – typically a man to a woman – in a manner that’s deemed as condescending or patronising. Does that make sense? I’m happy to go through it again more slowly if you need”.

Mr Morrison has asked for all future questions about what it’s like to be a woman in parliament to be directed to him.