CLOSE
World
World Breathes Sigh Of Relief After Only 48% Of Americans Vote For Corrupt, Racist Sociopath 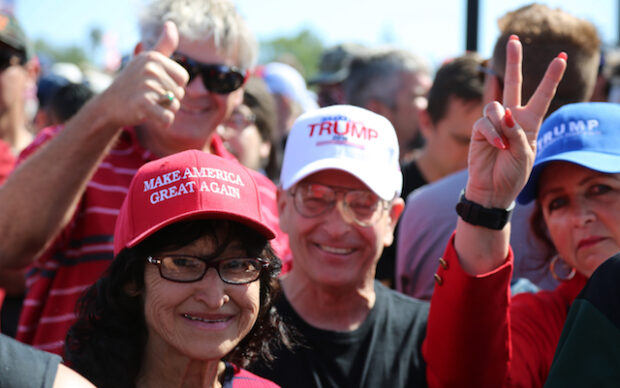 The world breathed a collective sigh of relief today, after learning that only 71 million Americans voted to see the continuation of a white supremacist presidency.

“Things got a little crazy there for a while – what with the president saying he wanted to assault women, ignore democratic elections, disregard science, support extreme right groups and downplay 220,000 deaths. But it’s good to know that only 71 million or so Americans support that kind of thing,” a spokesperson said.

She said it was reassuring to see that 52% of the country rejected fascism. “There are always going to be pockets of people who are drawn to narcissistic authoritarianism. But it’s comforting to know that, in America at least, it’s only around one in every two people who want to be led by a crime family”.