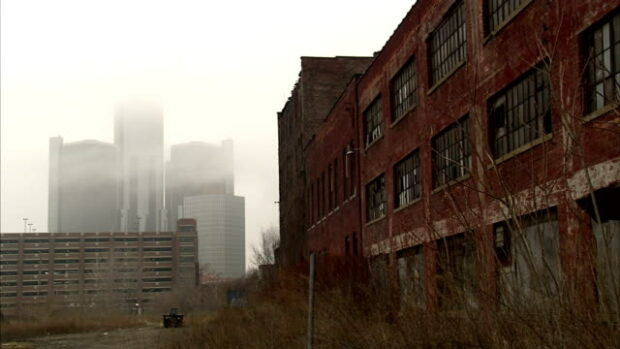 Donald Trump’s campaign team has confirmed that the President will deliver a concession speech in the carpark at the Marriott Hardware & Lumber Warehouse in Cincinnati, not the Marriott International Hotel as previously advised.

Sources say there was a mix up in the booking but the campaign team decided to forge ahead anyway.

It is believed to be the first time the Hardware & Lumber Warehouse ­– which is known for its everyday low prices and great range – has hosted a Presidential address.

Situated next door to a brothel and across the street from an abattoir, the Marriott carpark can accommodate around 200-300 Trump supporters, a spokesperson said.