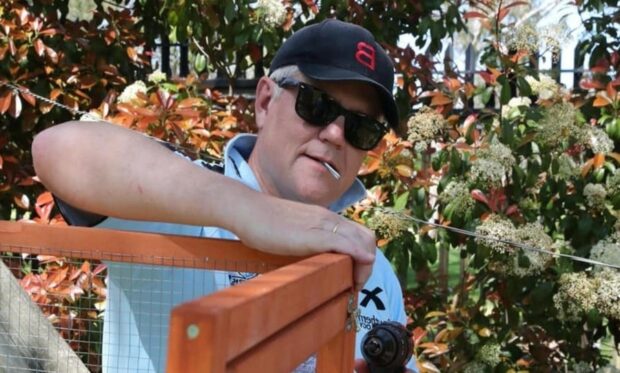 Australian Prime Minister Scott Morrison says he will get on the buzzer with Joe Biden just as soon as he’s finished building a new deck for his chickens in the back yard.

Reminding journalists that you can get a great deal on all your timber and hardware needs from Bunnings, Mr Morrison said he had to tend to some urgent tasks before getting to the issue of global political relations. “The girls want a new table and chairs for their cubby, and then the chickens want me to build an extension on their coop. So there’s a fair bit going on mate”.

He said he couldn’t do everything. “I don’t hold a phone mate. Not when I’ve got a compound mitre saw in one hand and a nail gun in the other”

The Prime Minister said he did have one important message he wanted to pass on to the President-elect. “If you find a better price, Bunnings will beat it by ten percent”.