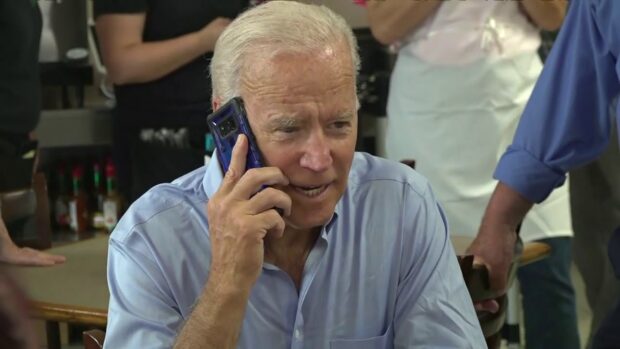 President-elect Joe Biden has put in a call to George W Bush, offering his commiserations, and congratulating him on a well-run campaign.

Ever the gentleman, Biden said he respected Mr Bush for a hard-fought campaign. “I just wanna say that it was a tough battle, it was a tough election campaign, and – although I didn’t see you all that much on the campaign trail, which was strange now that I come to think about it – I just want to say that you did a good job,” Biden told Bush while Jill Biden frantically mouthed the words ‘Donald Trump’ to her husband.

“Did you campaign much? I didn’t see you much out there. Maybe that’s something you should look into for next time,” Biden continued before Bush interrupted.

“Joe I’m going to stop you there. I’m going to get you Donald Trump’s number, so you can call him in person. But you have a great day.”