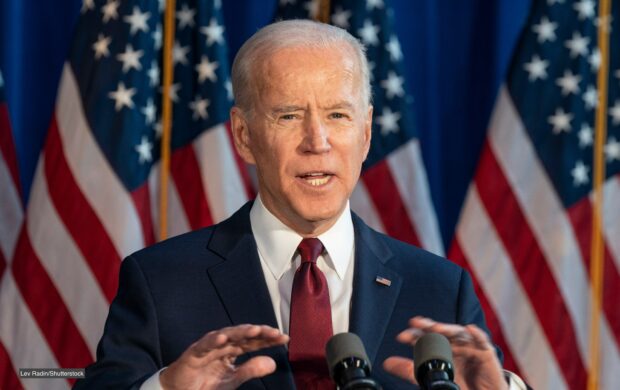 In an historic moment for the US, Joe Biden was today confirmed as the first grown-up to win the presidency since Barack Obama in 2012. The incumbent – a 74 year-old little boy from New York – has held the position since 2016.

Government officials say they are looking forward to the changes the new presidency will bring, in particular being able to go back to using words rather than pictures in briefing documents.

“It’s a relief. Trying to convey the complexities of America’s geopolitical relationships by drawing stick figures on an empty KFC bucket has been a challenge. It will be nice to be able to use full sentences again,” one official said.

At publication time he had locked himself in his bedroom and was refusing to come out.