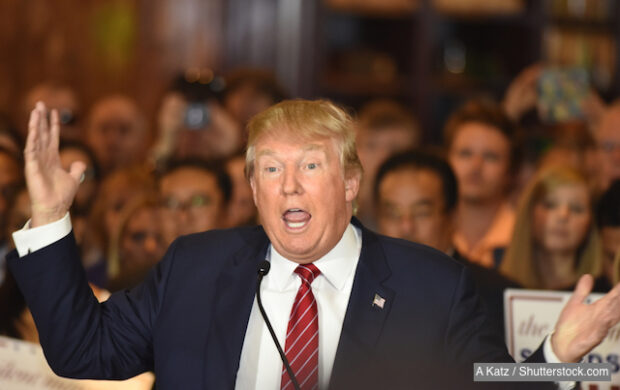 Donald Trump’s move to call into question the legitimacy of the election result has shades of Donald Trump, experts have pointed out.

“This reminds me a lot of what happened in America during the years 2016-2020,” one historian said.

“The way he’s trying to subvert the truth, the way he’s totally disregarding traditional conventions of democracy. This, in many ways, is starting to look like the actions of a Donald Trump-style figure”.

Another historian said he had studied the techniques used by hundreds of different authoritarian leaders. “Clearly the leader he most resembles is Donald Trump”.

Ordinary Americans also say they feel like they’re living in a country run by Donald Trump. “The claims of fraud, the threat of violence, the petulance, the unwillingness to accept defeat. I know what it must’ve felt like for Americans living under Trump”.