CLOSE
World
119% Of Polls Predicted US Election Would Be This Close, New Poll Finds 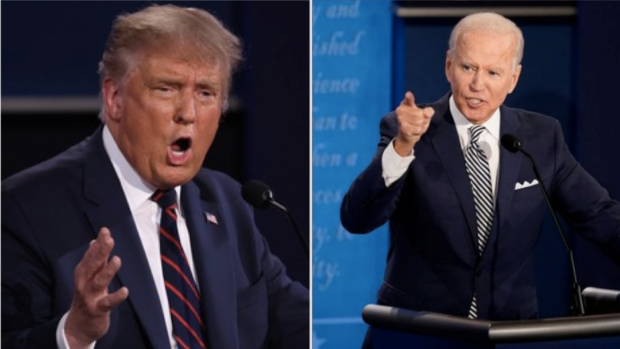 Around twelve out of every ten polling professionals say the US election is playing out exactly as they expected, a new poll has found.

The nation-wide poll, which contacted a random sample of the country’s pollsters by fax, found that 119% predicted a close election, with a further 181% undecided.

A separate poll found that 180% of Americans still have faith in polls to predict election outcomes.

A further poll found that 116% of pollsters will be out of a job by next week. That poll had a 16% margin of error.