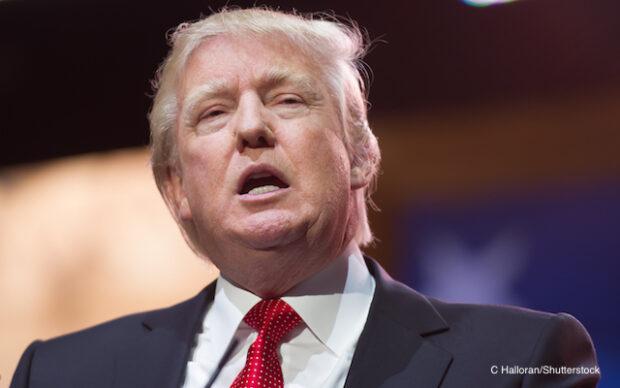 Donald Trump says voter fraud is a ‘stain on democracy’ that can only be fixed by eradicating elections.

“If we want to have a thriving democracy – a democracy where there isn’t a risk of voter fraud – then the obvious thing to do is to get rid of elections,” Trump said.

Trump said he would be willing to act as an interim president until an alternative system was developed.