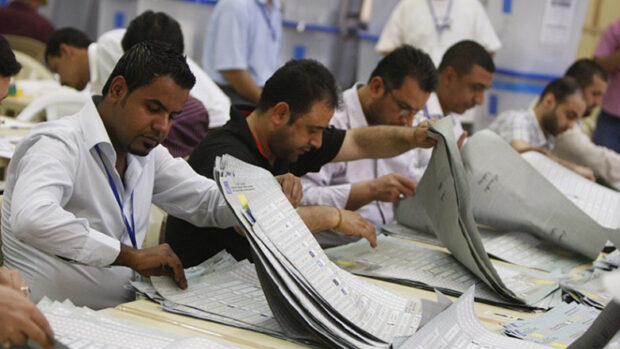 Iraq has sent thousands of independent observers to the US to help build public confidence in the struggling nation’s upcoming election.

Iraqi officials said there were some signs of democracy in the United States, but noted that the country still had a long way to go in its goal of running fair and safe elections.

“As America hopefully moves towards democracy, we want to help out in whatever way we can,” an Iraqi spokesperson said.

He said the nation of 320 million people has a long history of war, civil unrest, corruption and poverty, and that many groups had been excluded from voting for generations. “We know from experience that democracy can struggle in these environments”.

The observers will not be armed although it is expected that many of the voters will be.