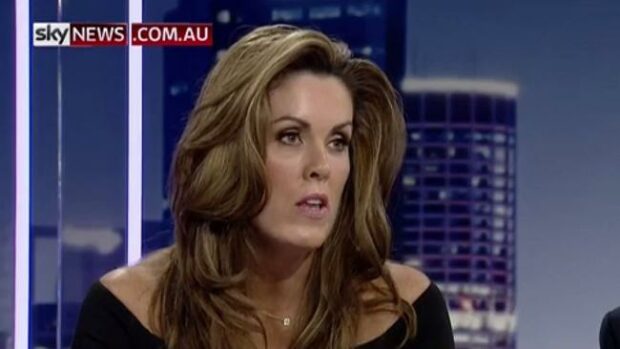 A furious Peta Credlin has eviscerated Victorian Premier Daniel Andrews for recklessly opening up Melbourne while COVID-19 still rages through the city.

Speaking on Sky News, Credlin said Mr Andrews had shown a reckless disregard for human life and Melbourne now risked a third wave of the virus that could ruin businesses and livelihoods.

“This decision to throw upon bars, restaurants and small businesses is irresponsible in the extreme. Victoria simply isn’t ready and quite frankly, I’m not ready. How many Victorians must die before Daniel Andrews takes this virus seriously? And what on earth am I going to talk about if Melbourne is open?” she said.

Ms Credlin said that, as someone living in Sydney, she was uniquely placed to comment on the situation in Melbourne. “As someone who lives just 850km away, I know better than most what Melbourne people are going through right now”.