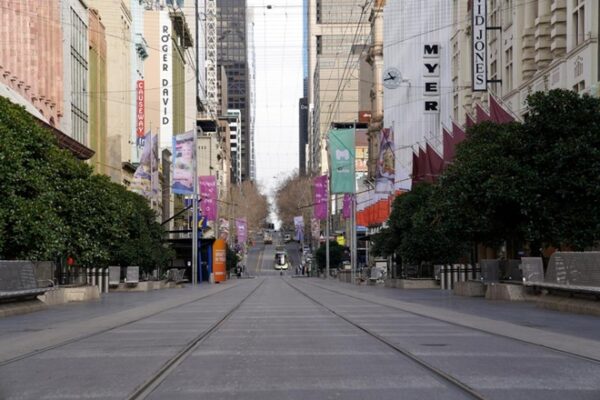 Saying they were concerned about the high number of Kiwis entering Sydney but then immediately departing for Melbourne, Tourism NSW announced today that it will build a Melbourne-style lockdown amusement park, in an attempt to keep valuable tourism dollars in the state.

NSW Tourism Minister Stuart Ayres acknowledged that while Sydney offered a range of famous landmarks and beautiful beaches, it failed to provide a dystopia where businesses are shut and there are significant restrictions on movement. “The truth is, people just prefer Melbourne. So it’s time to just accept that and bring Melbourne here. Now New Zealanders who want the full Melbourne experience won’t have to leave Sydney,” he said.

The park – which will be located near Sydney Airport – will feature the nation’s best fashion shops and arcades, all of which will be closed. The park’s hospitality venues will be open, but patrons will not be allowed to sit down to eat or drink. Instead, they will be required to walk around the park admiring the closed rides while wearing a mask. Police will have the authority to issue fines for non-compliance.

While pricing for the proposed amusement park has not been set, it is believed that visitors will be charged approximately $3,000 for adults and $500 for children. This fee will include a mandatory 14-day hotel quarantine after leaving the park.