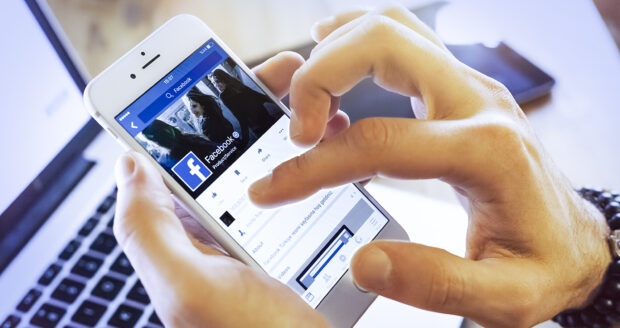 Facebook has launched a new feature that will allow users to let their friends know when they honestly couldn’t give two shits about their special day.

Users have responded positively to the new feature, saying it will be a relief to be honest on social media for once. “I got a notification today telling me that it was the birthday of some girl I met briefly at a Yoga class in 2009. It will be nice to let her know that I haven’t thought about her once since then,” Adelaide resident Felicia Campbell said.

Angela Van Schliffen from Melbourne said she spends most of her spare time not thinking about the 487 people she barely knows on Facebook. “I’d hate to think that an ex-boyfriend from eight years ago thought I was thinking about him. I’m not. Really not. Definitely not at all”.