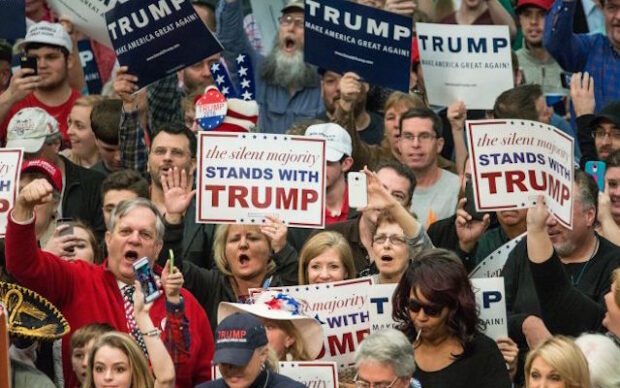 Excited Trump fans who flocked to the President’s first rally since being diagnosed with COVID-19 described the feeling in the stadium as ‘totally contagious’.

While some experts have expressed concerns about the President holding rallies so soon after being released from hospital, Trump supporters have been eager to see the man in the flesh.

First time rally-goer Brad Winterson said it’s hard not to get caught up in Trump Fever. “I was sceptical at first, but then Trump came on stage and started speaking and – wow! ­­– it was just infectious. I’ve definitely caught the Trump bug!”

Others described the rally as ‘breathtaking’. “What a show. It took my breath away. As in, I’m literally struggling to breathe right now. I just love …  I just … sorry, I think I need to sit down,” Trump fan Jerry Panso said.

Trump will now spread himself across Florida, Iowa and Pennsylvania.