CLOSE
World
Trump May Not Be In A Condition To Govern, 4-Year Study Shows 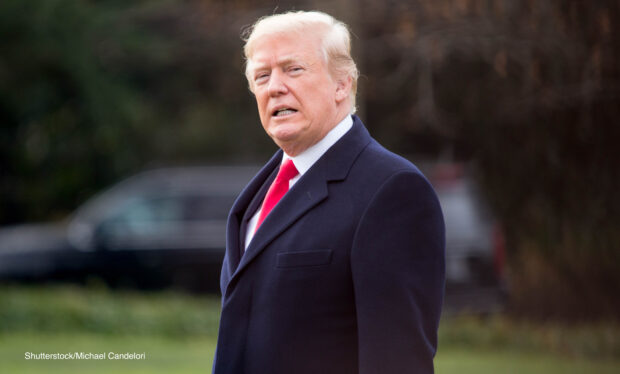 President Donald Trump is not stable enough to run the country, a study that began in January 2017 has found.

“He has limited capacity to connect with people or understand anything but the most basic commands. He has been unresponsive to those around him since at least 2017,” lead researcher Felicity Cranburg, who has been studying the President for four years, said.

“His staff has been trying different techniques – like summarising key issues in one or two words, or by using pictures and sounds. But they’ve had limited success. It is quite a concern”.

She said many people recently had been asking her what effect an incapacitated President could have on the nation.

“A lot of people have been saying to me, ‘What happens if the President is rendered unfit to govern?’ and the answer to that is, ‘America in 2020’”.