CLOSE
World
Trump’s Medical Treatment To Be Capped At $750 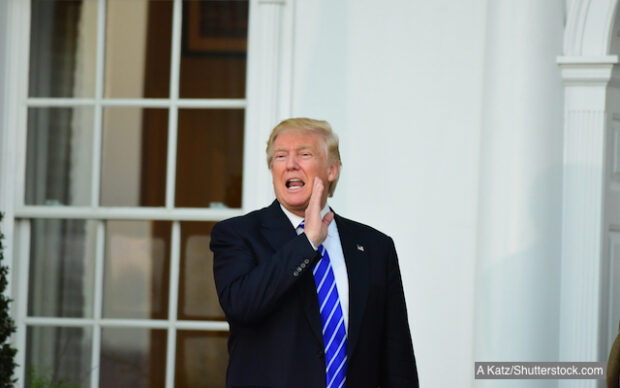 Saying the last thing they wanted was for Donald Trump to be a drain on the system, health officials have confirmed that the President’s treatment for COVID-19 will be capped at the level of his annual tax contribution.

“He’ll get the best medical treatment $750 can buy,” a health department spokesperson said, noting that the President’s treatment will need to be wrapped up around seven minutes into his initial consultation.

“After that he’ll be on his own ­– but he’ll be pleased to know he isn’t relying on other people’s hard work and taxes to subsidise his own care”.

A White House aide said she welcomed the news. “We’d hate for Donald to think he was leaching off the system. The idea that someone would get access to healthcare beyond the amount of tax they pay is repulsive to him. That’s socialism”.