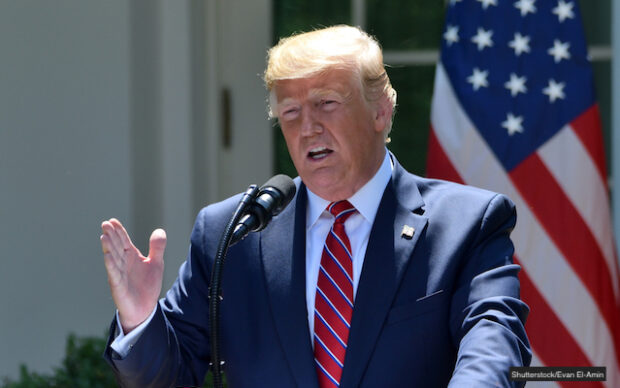 US President Donald Trump says he does not accept the validity of the COVID-19 test, claiming it was a result of mail-in voter fraud.

Trump made the bizarre claim just hours after apparently testing positive for the virus.

“It’s not a legitimate result. This is fraud like you’ve never seen it,” he said.

The President said the test was done by mail. “There have been tests dumped in rivers. In creeks. It’s crazy. And now you want me to just accept this result? No way”.

Observers were surprised Donald Trump took the COVID test in the first place, saying when it comes to difficult tests he usually gets someone to sit in for him.