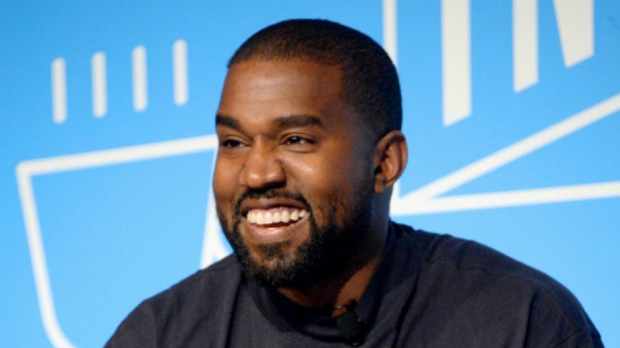 Rapper and producer Kanye West has made a solid start to his bid for President, decisively winning the first debate by choosing not to take part.

When asked which of the candidates was most coherent at the debate, 88% of Americans said Kanye West.

“I just loved that part where Kanye didn’t say anything. That really resonated with me. I couldn’t really make much sense of the other two candidates,” one swinging voter said.

“The zero words he said were so much more articulate than anything else I heard tonight,” said another.

As he did not take part in the debate, West was unable to put forward any policy detail. That didn’t stop the other two candidates from also putting forward no policy detail.