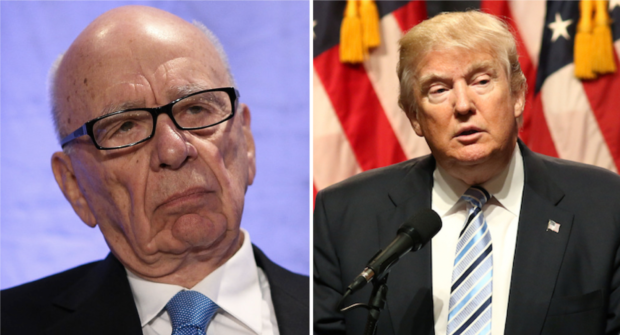 News Corp chief Rupert Murdoch was stunned when he heard about Donald Trump’s $750 tax bill, saying he has not seen a tax payment that high before.

The media tycoon, whose company regularly pays $750 less in tax than Donald Trump, says he was taken aback by the release of the President’s tax returns.

Mr Murdoch said the news had shaken his confidence in the President’s abilities as a businessman. “What it shows is a fairly careless approach to tax accounting – to let that much go to the IRS. Who are the people advising the president, and how were they unable to find a way to write off such a large amount of taxable income? I think Americans have a right to know”