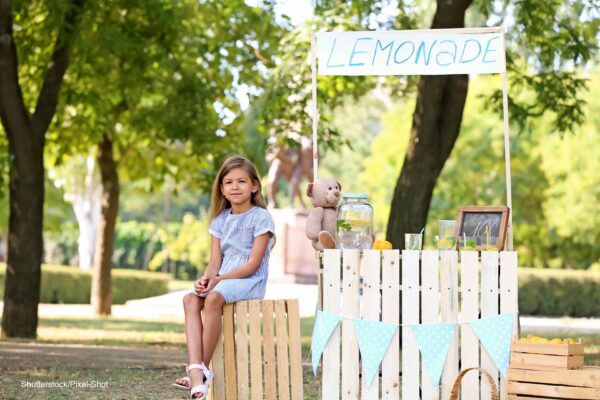 A small lemonade stand in suburban Connecticut paid more tax last year than all of Donald Trump’s businesses combined, which its 9 year-old owner says is reasonable given her business was more profitable.

Grace Herriford, 9, says failing businesses can’t be expected to pay as much tax as a well-run operation like hers. “Look, some people just aren’t good at business, and they’re going to struggle to turn a profit. So it makes sense that they don’t pay as much tax. It’s not Mr Trump’s fault that he doesn’t know how to turn a profit”.

She said running successful businesses just isn’t one of Mr Trump’s fortes. “If he were in charge here, he’d want to spend thousands of dollars on haircuts and change the name to Trump Lemonade and it would immediately lower the value of the business by millions of dollars”.

While Ms Herriford’s lemonade stand did make a profit last year, she wanted to be clear that she does have a loan owing to her mother worth $14 – around $439,999,986 less than the loans owed by the Trump Organisation.