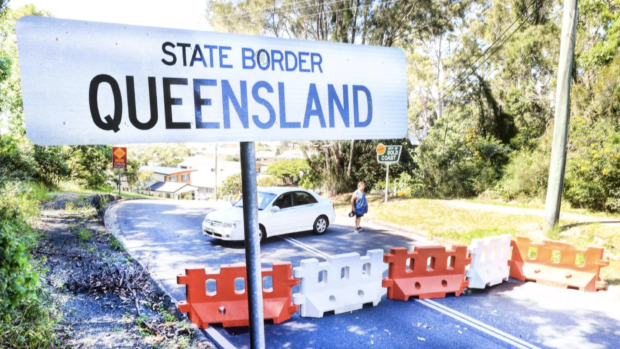 Queensland Premier Annastacia Palaszczuk says she will allow a Sydney family to enter the state in order to see their critically ill father, after learning the family had become professional footballers.

The family took the unusual step of becoming professional athletes, after it became clear there was no other way to enter the state.

“We did consider becoming Tom Hanks and shooting a movie on the Gold Coast, but in the end we decided it would be easier to get on the list of an AFL club,” family member Emily Bryson said.

“In hindsight we should’ve just become an AFL administrator, rather than going through all of the training to become a player, but that’s in the past now”.

Premier Palaszczuk said she made no apologies for Queensland’s border restrictions. “I want to be very clear: we are doing this to keep all Queenslanders safe and to win an election. So unless your work is absolutely vital – like playing four quarters of footy or making a movie about Elvis Presley – you aren’t welcome”.