CLOSE
The Nation
EXCLUSIVE: Despite the hyped announcement and subsequent promises, the Morrison family cubby house is yet to be built, inside sources say 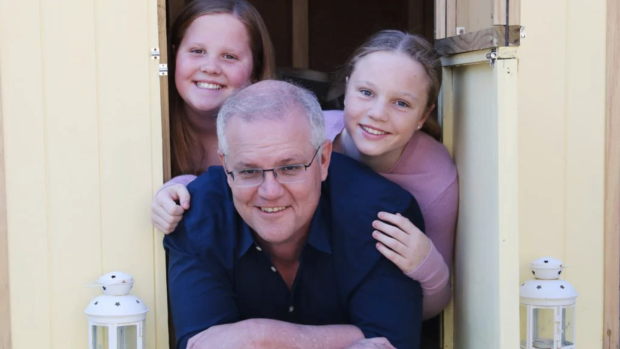 Sources within the Morrison family say they are yet to see the cubby house that was promised with much fanfare over the dinner table several weeks ago.

Despite an official announcement which all family members were obliged to attend, those familiar with the matter say not a single nail has been hammered in. “It’s still just a pile of stuff in the shed – textbook Dad,” one source said.

Another source said the images which appeared in the media were just for show. “That’s not our cubby house – that’s someone else’s that one of Dad’s staffers borrowed for the media conference,” she said.

Mr Morrison’s office initially said that the construction of cubby houses was a state responsibility. They later amended their statement, saying the Morrison’s were waiting on a $25,000 HomeBuilder grant to hit the bank account before work could begin.

A spokesperson reminded The Shovel that Mr Morrison does not hold a nail gun.