CLOSE
The Nation
1,000 New Cases Of Fuckwit Confirmed In Melbourne 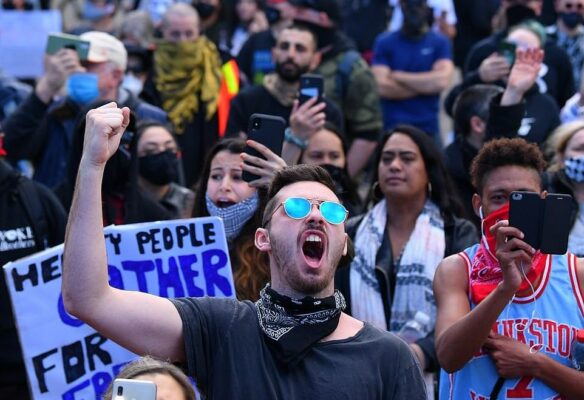 The number of new cases of Fuckwit in Melbourne has hit four figures, with several similar outbreaks reported across the country.

Experts are divided on whether they are in fact new cases, with some arguing these people have been Fuckwits all along. “This is just a case of the data catching up with the reality,” one expert said.

Epidemiologists say Fuckwit is not like other infections. “Unlike other viruses, which spread from human to human contact, Fuckwit is, by nature, a virus which occurs only when you think entirely of yourself and no-one else,” one epidemiologist said. “It’s very much centred on the individual”.

She said those suffering from Fuckwit had a range of strange beliefs. “They are having a whinge about getting vaccinated, which is ironic because you’d think they’d be used to being around massive pricks”.