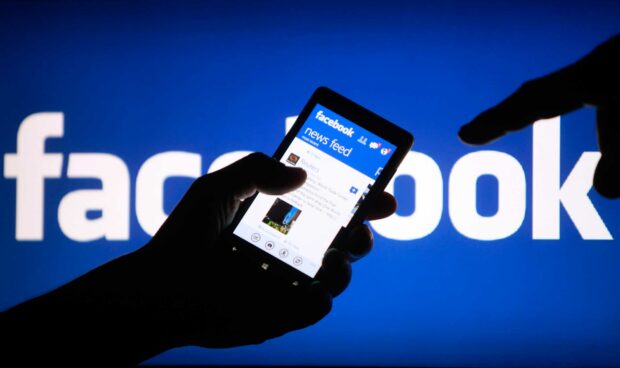 With Facebook threatening to ban users from posting news on its site, there are concerns the social media platform may quickly descend into a ghastly hub of fake news, conspiracy theories, bullying and extremist rhetoric.

Experts cautioned against the change, saying Facebook could morph into a bin fire of unverified content before our eyes.

“The last thing we want is for Facebook to become a platform for extremist theories or crazy ideas,” media expert Johnathan Reece said.

“If we’re not careful, this could become a place where people go to organise Nazi rallies, discourage parents from vaccinating their children, or to spread ridiculous theories about mobile phone towers. Is that what we want?

“Today Facebook is a space where people share wholesome stories about their lives and factually accurate articles about what’s going on in the world. But if we’re not careful, it could quickly become a place where people spread insane ideas like how Hillary Clinton is secretly operating a paedophile ring in the basement of a Washington DC pizza shop”.