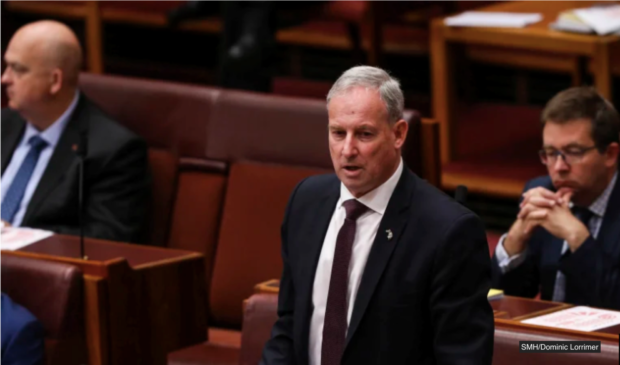 Aged Care Minister Richard Colbeck says he is confused by the growing number of people who seem to think he should be in some way accountable for issues relating to aged care.

“It’s baffling,” Colbeck said, bemoaning the amount of questions he had received about care for the elderly recently. “Is it something in my title? The name plate on my office door? The portfolio description on my website? I’m really not sure. But since these issues in nursing homes have emerged, all of a sudden people are expecting me to do something about it. It’s all very strange”.

He said he started to get an inkling that people might think he is responsible for aged care while he was sitting in a Senate committee hearing last week. “So I’m sitting in this hearing and someone asks what the number of deaths in aged care due to COVID is. And there’s silence for a while, and then I realise – shit – they’re talking to me! They expect me to know this. It’s quite bizarre”.

Peter Dutton said he had experienced similar issues with the running of Border Force.