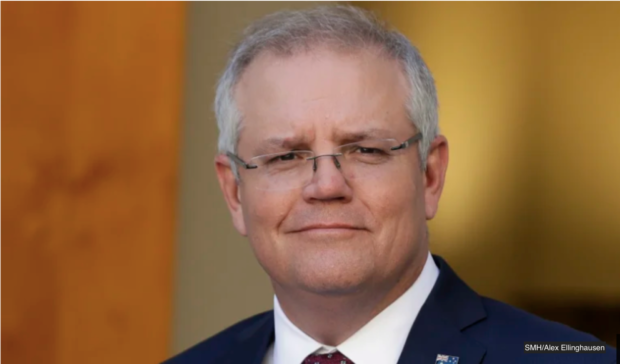 Prime Minister Scott Morrison has delivered a rousing speech to most of the nation, reminding all of us – from New South Wales to Queensland, Western Australia to South Australia, Tasmania to ACT and the Northern Territory –that this is a challenge we need to face together.

“It’s been a hard year. But when we’re doing it tough, we come together to face it as one – five states, two territories,” Mr Morrison said.

“From down south to the far reaches of the north; from over in the west to most of the east – we’re one nation”.

He said it was important to show empathy in these trying times. “We all know someone who is doing it tough. A family member in Wodonga; a mate in Bordertown. Reach out to them today; see how they’re doing”.

He said as Prime Minister in a time of crisis it was his job to calculate where he can afford to lose votes in order to bolster support elsewhere and shift the conversation away from his own failings. “That’s leadership. That’s what Australians need right now”.