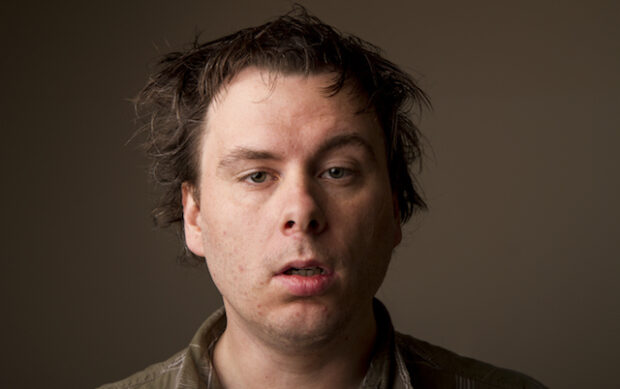 QAnon – the shadowy figure supposedly protecting the world against a cabal of Satan-worshipping paedophile celebrities who are trafficking children for their blood – is actually Nigel Grintly, a 34 year-old unemployed computer programmer from Iowa who lives in his mother’s basement.

Grintly said he first posted a message as ‘Q’ on a 4-chan message board as a joke, in order to impress a girl he met while gaming online. He didn’t expect anyone to take the claim – that he is a former military operative with access to classified information who is battling the forces of evil in an attempt to create the ‘Great Awakening’ – seriously.

The 34 year-old said he was surprised people believed he was a secret operative with the ear of the president, when the reality was he hadn’t left Iowa since that time he competed in a Dungeons and Dragons competition in 2008.

He said he would be open to overthrowing the illuminati, but pointed out that his Mum had asked him to clean up his room first.