CLOSE
The Nation
‘Be Richer’, People Wishing To See Their Families Interstate Told 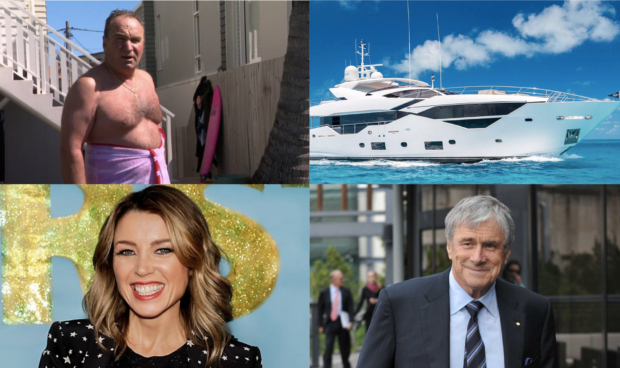 People unable to see their families due to closed state borders have been told to stop whinging about it and be a multi-millionaire instead.

A spokesperson for the government said he was sick of people complaining and reiterated that the notion that the borders were closed was simply incorrect. “There are plenty of ways to get across state lines. Inherit a trucking company, buy a luxury yacht, start an international singing career if you need to. But for God’s sake don’t just sit around whining about it.

“I’m so tired of hearing people say they can’t see their families simply because they haven’t thought to develop the sort of wealth that buys them influence with senior government officials. A bit late now. You should’ve thought of that before the pandemic”.

He said the exemption form was very clear. “Just attach proof of your income and then tick the box that says the rules don’t apply to you. It couldn’t be simpler”.