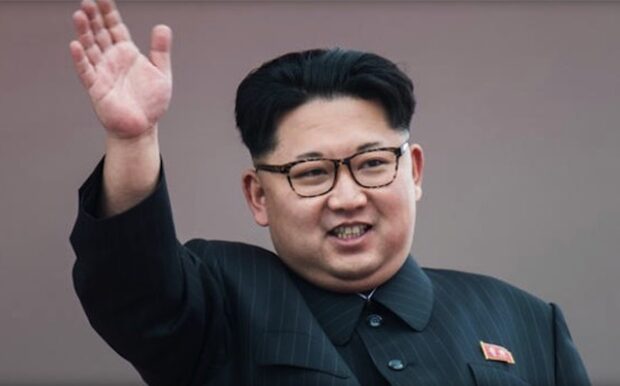 In what has become an inconvenient distraction from his leadership, North Korean dictator Kim Jong Un died again this week, making it the fourth time he has passed away this year.

Sources close to the supreme leader say they are finding it increasingly difficult to deliver on his plans for the nation, given he is spending more and more time dead.

“I’m not going to lie, it’s pretty frustrating,” a senior government official said. “You set up a meeting to go through economic planning or propaganda development with Kim and then he cancels at the last minute because he’s dead. It’s a little inconsiderate”.

Kim himself is said to be irritated by the constant dying, saying it’s difficult to get anything done when you’re not alive. He has asked doctors to look for ways to keep him undead for longer stretches.

Meanwhile, Kim’s latest death has sent the Republican National Convention into disarray, forcing them to find a last-minute replacement for their key-note speaker.