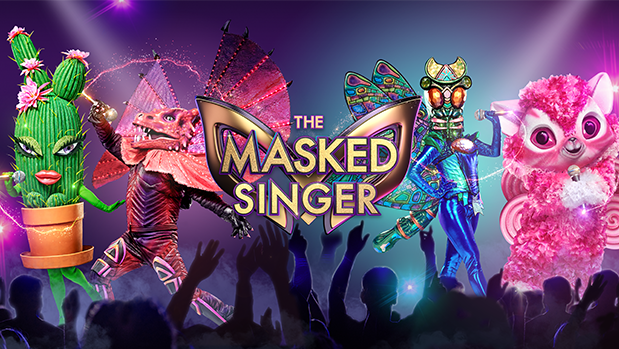 Reality singing show The Masked Singer has been suspended for at least two weeks in a sign that things in 2020 may finally be starting to look up.

After months of bad news, the show’s postponement offered a rare glimmer of hope to a population worn down by continuous setbacks.

But while commentators said they were ‘cautiously optimistic’ it was the last time we would see C-grade celebrities trying to resurrect their careers on a children’s television show marketed to adults, they warned against complacency.

“This is good news. But we need to be vigilant – the show could return at any moment,” one expert said.

All contestants and judges will now have to isolate, except Dannii Minogue who is rich.