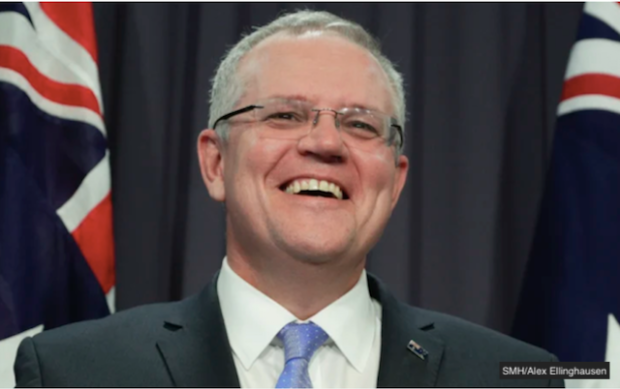 Scott Morrison says all Australians in Liberal-held electorates on a margin of less than 2% can look forward to free vaccinations when they become available, possibly as early as next year.

The Prime Minister said while he hoped to eventually provide vaccinations to all Australians, it was important to prioritise those most in need.

“We need to get this vaccination out to those in the community who need it most. If someone is elderly or immunocompromised and living in a safe Labor seat like Lalor, then they can probably wait a little longer than a 35 year-old tradie in Bass. That’s going to be a very, very important seat come the next election and they’re the tough calls we’re going to have to make”.

Morrison said vaccinations would be allocated using a colour-coded spreadsheet which he would micromanage from arm’s length.