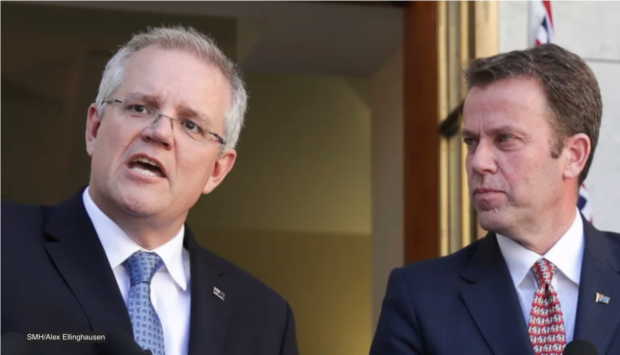 Students who are unable to meet the demands of their university studies may have their access to HECS and HELP removed, a government that misjudged its spending measures by an amount equal to the GDP of a small nation says.

Education Minister Dan Tehan – who (and this is absolutely fucking true) – put the WRONG YEAR on the media release announcing the proposal, said the change would ensure students were academically suited to their course.

Mr Tehan said the change could save the government $14 trillion a year, a figure which he later revised down to $880.

In unrelated news, Immigration Minister Peter Dutton said he had the numbers to launch a challenge against Scott Morrison.