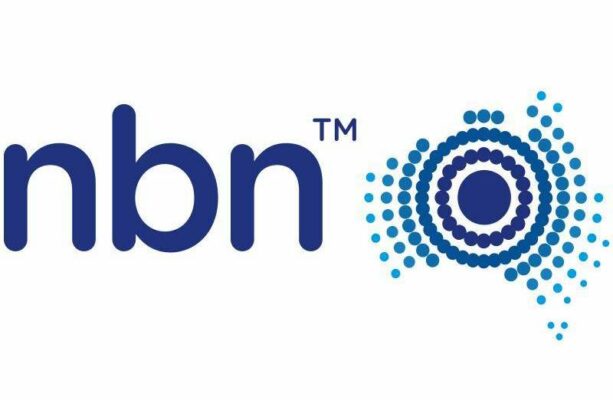 With growth rates of the coronavirus continuing to concern authorities, the federal government has engaged NBN Co to help bring the transmission speed to a grinding halt.

The SLOW-SPREAD program (Sketchy Legislation Our Wonderful State Parliamentarians Readily Endorse After Donations) was put up for tender yesterday, with the final decision announced this morning.

“We are pleased to announce that NBN Co has been awarded the contracts. Their track record of providing Australia with the 127th slowest transmission speeds in the world will put us in good stead to fight this pandemic,” Prime Minister Scott Morrison said.

“We expect this program to be the envy of countries like Myanmar, Uganda, and Sierra Leone”.

The SLOW-SPREAD program includes a range of measures to protect Australians from contracting COVID-19, including social distancing between the federal government and the outcomes of their policies, and all parties currently involved washing their hands of the program once the next election takes place.

The cost of the program will be $150 billion.