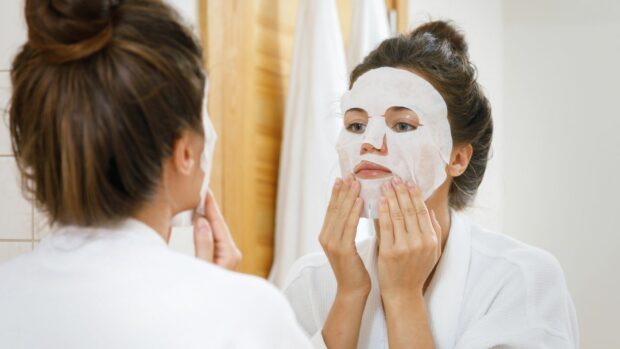 A woman from Melbourne’s bayside suburb of Brighton says she is more than willing to comply with new face mask rules if it will stop the spread of an annoying bout of acne, which reared up over the weekend.

Simone Hallaway-Cox said the recent outbreak was just awful and she would do whatever it took to stop it spreading.

“It’s just so distressing seeing this thing get worse and worse. Everyone seems to be talking about it,” she said.

“While I wouldn’t usually wear a face mask out in public, if Dan Andrews believes this is what it will take to get back to soft, silky skin, then I’ll do whatever it takes. It’s a small price to pay for perfect skin when you think about it”.

She said many of her friends would be wearing masks too. “So many people are affected by this. It really has been a terrible year”.