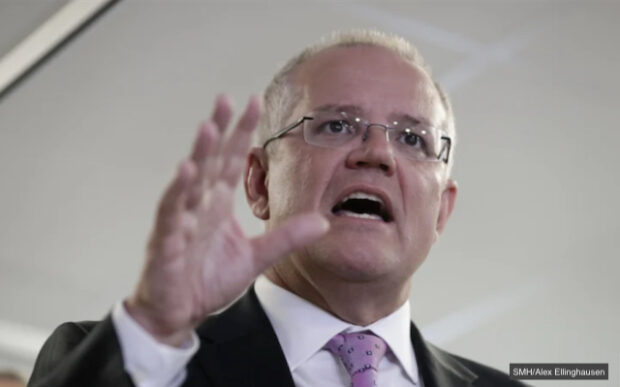 The Coalition has followed the launch of its JobKeeper, JobSeeker and JobBuilder programs with a new JobsForMates scheme, designed to give a leg-up to struggling former MPs, staffers and donors.

The $2 billion scheme will help place eligible recipients in government-funded boards, advisory councils and diplomatic postings. Some of the money will also be set aside to help pay for vital au pair services for those eligible.

The Government says the program will help ensure the employment rate of its former colleagues doesn’t dip below 100%.

While the announcement was met positively by those within the Government, critics claim the scheme is actually just a re-announcement of an existing program which has been in place for years.

“I don’t see anything new in this announcement,” one critic said. “It’s got a fancy new name – it used to just be called ‘corruption’ – but otherwise it’s just a continuation of an existing scheme”.